Kaylie Jackson was going to Ohio State University in the fall of 2018 as a pre-med student.

She wanted to become a surgeon, said her mother, Amanda Garcia, but the Monroe senior died following a single-car crash in April 2018 on the way to her senior prom.

Even though Kaylie wouldn’t become a surgeon, she still saved six lives, including a grandmother and toddler who received parts of her liver, a teenage girl who received her heart, and a teacher who received a kidney and her pancreas.

Caption
Kaylie Jackson, of Monroe, died after a single-vehicle car crash in April 2018 on the way to the Monroe High School prom. She was also an organ donor and helped save six lives, and improved the health and lives of dozens more with skin and tissue donations. Pictured is a young Kaylie with her grandfather, who had two kidney transplants in his life. PROVIDED/AMANDA GARCIA

Her family is now part of the group celebrated this month for National Donor Day, which focuses on all donation types, including organ, eye, tissue, blood, platelets and marrow, and recognizes those who have given donations, received a donation, are currently waiting for donation, or did not receive an organ in time.

Personal stories such as hers highlight the sometimes-desperate need for these donations and the chain of lives affected.

“Anytime we can shine a light on the gift of donation, organ, eye and tissue donation, it’s really important,” said Andrea Johnson, spokeswoman for the LifeCenter Organ Donor Network. “My hope the awareness just encourages more conversations with families about donation. Many families don’t have a connection like Kaylie or Amanda. Hopefully, more people will start talking about it and how powerful this gift could be.”

Sometimes those lives are saved by a tragedy.

Kaylie excelled in school, including taking college-level classes at Miami University and the University of Cincinnati starting in her junior year in high school. She also loved soccer, playing for Monroe High School and on a select team. Transplants, in a way, were a part of Kaylie’s family since before she was born, her mother said.

Garcia’s father had two kidney transplants when she was younger. He died from cancer complications when Kaylie was 5 years old, some 13 years after his second kidney transplant. Kaylie grew up knowing about her grandfather’s transplants, a topic that drew her interest.

Caption
Kaylie Jackson, of Monroe, died after a single-vehicle car crash in April 2018 on the way to the Monroe High School prom. She was also an organ donor and helped save six lives, and improved the health and lives of dozens more with skin and tissue donations. PROVIDED/AMANDA GARCIA

“She knew everything there was about organ transplants,” said Garcia.

When Kaylie died, Garcia and Kaylie’s father, Eric Jackson, knew she wanted her organs to help save other people’s lives.

“I don’t know if I didn’t know her wishes beforehand, it would have been so easy for me to do this,” Garcia said. “Even though with (the transplants) with my dad, it’s still a hard decision to make if you don’t know the other person’s wishes.”

Talking to children about organ donation can be difficult, but it should be done with gratitude including the importance of the donation being a gift.

“Anytime as a parent you’re having an adult conversation with a child, you just have to break it down in a way to understand. For me, it’s really talking about having that spirit of giving, and how important that is,” said Johnson.

On April 27, 2018, Chynna Brandon, 17, driving her father’s 2013 Tesla, veered off the right side of Millikin Road in Liberty Twp. and over-corrected. The vehicle traveled into the westbound lane and into a ditch, struck a fence and sideswiped a telephone pole, according to the accident report from the Butler County Sheriff’s Office.

When it was evident that Kaylie would not survive the crash, Garcia was the one that approached the medical staff about organ donations “because I knew it’s something she would want to do. If she couldn’t save lives being a surgeon, this was my way to help honor her wishes that way for her legacy.”

Caption
Kaylie Jackson, of Monroe, died after a single-vehicle car crash in April 2018 on the way to the Monroe High School prom. She was also an organ donor and helped save six lives, and improved the health and lives of dozens more with skin and tissue donations. PROVIDED/AMANDA GARCIA

The Christ Hospital’s Transplant Coordinator, Nurse Paula Franckhauser, said while transplant education overall is important, she’d like to see more education among teenagers when before they get their first driver’s license. 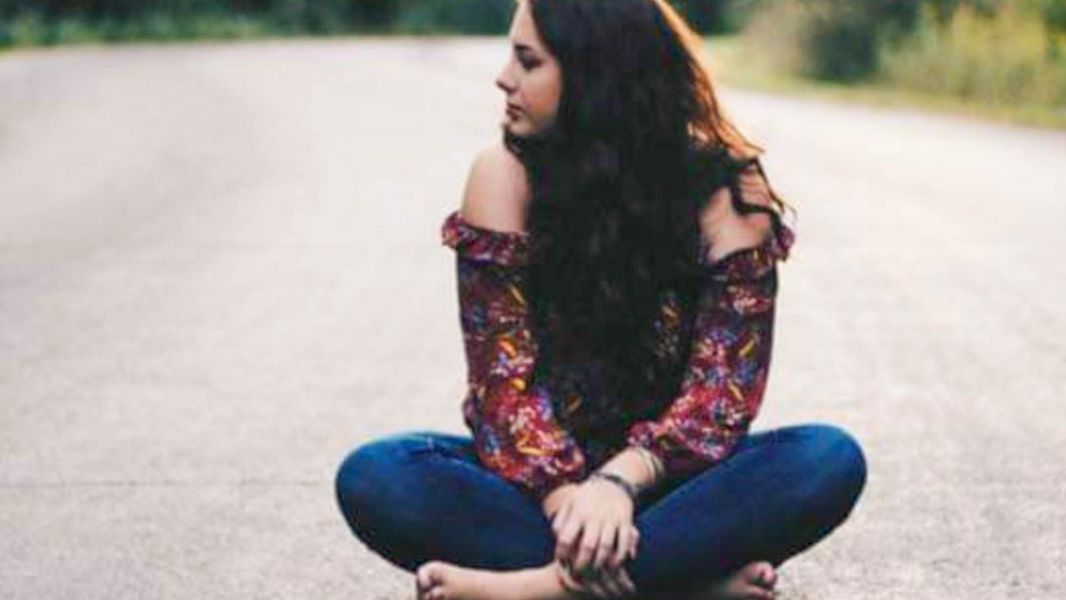 » ‘So worth it’: Woman honors parents with kidney donation to Fairfield Twp. stranger

» Organ donations: What to know and how to help in Butler County

The number of organs needed transplants as of Thursday:

*All candidates for transplant will be less than the total organs needed due to candidates waiting for multiple organs. There are 1,705 awaiting a kidney and pancreas, and 46 awaiting a heart and lung.

Transplants from a deceased donor: 2,695

Transplants from a living donor: 432

Michael D. Pitman has been a reporter in southwest Ohio since 1999. He's covered local governments in Warren and Butler counties, as well as state and national issues. He currently covers Fairfield, Fairfield Twp. and local politics.

© 2021 Journal-News.
All Rights Reserved.
By using this website, you accept the terms of our
Visitor Agreement and Privacy Policy, and understand your options regarding Ad Choices.
Learn about Careers at Cox Enterprises.
Back to Top