The life of Cheyenne Frappier, the Pittsburgh woman who donated one of her kidneys to a Fairfield Twp. stranger, will change some. The life she affected will change much more.

Frappier, 27, never had a surgery until Feb. 2, when she donated one of her kidneys to Keli Thorn, but said after the surgery in a Facebook post it was “so worth it.”

Caption
Keli Thorn is set to receive a kidney transplant on Feb. 2. Her husband, Aaron, has been her champion to help find a new kidney, including standing out at the corner of Bridgewater Falls with a red and white sandwich board asking people to donate a kidney for his wife. A woman from Pittsburgh, who saw the story, was inspired to donate to Keli Thorn. NICK GRAHAM / STAFF

Caption
Keli Thorn is set to receive a kidney transplant on Feb. 2. Her husband, Aaron, has been her champion to help find a new kidney, including standing out at the corner of Bridgewater Falls with a red and white sandwich board asking people to donate a kidney for his wife. A woman from Pittsburgh, who saw the story, was inspired to donate to Keli Thorn. NICK GRAHAM / STAFF

She said Thursday from her home in Pittsburgh that the surgery was “nothing less or nothing more than what I expected it to be.”

She’s “very sore” and was told she can be back to her everyday life within four to six weeks of the surgery. And even though she’s in pain now, she has “no regrets.”

“It could have been worse and I would have continued to push to do this,” she said. “For me to struggle a little bit with soreness so (Keli) can live a better life for however long, it’s really nothing.”

Keli’s husband, Aaron, stood religiously outside Bridgewater Falls in Fairfield Twp. asking people to donate a kidney beginning more than a year ago. Multiple stories about Keli and Aaron Thorn were produced locally, like the one in the Journal-News published in January, and the story made national news. It aired on a Pittsburgh television station. Frappier felt compelled to donate.

“When you’re going through something like this, you’re looking for any avenue to save your loved one’s life, and she just stepped out from the shadows, basically, when we were in desperate need and was a life-line for us,” Aaron Thorn said. “It’s just a remarkable act of love that someone would lay down their life, literally, for us.”

Though donating one of two healthy kidneys will decrease a person’s kidney function by about 30 percent, Frappier doesn’t expect her life to change much.

“It’s not that different than you might think,” she said. “You can still go about your regular lifestyle. Really, the only difference is you should increase your water intake.”

The kidneys are the organs on either side of your back, just below the ribs, that filter blood out of your body in the form of urine. Those who donate are at higher risk for diabetes and high blood pressure or nerve damage. There’s also a chance the other kidney could just give up, but Frappier said, “We’re hoping that’s not the case here.”

Her act to donate was also a tribute to her parents. Her father, Michael Frappier, died of heart disease when she was young, and her mother, Debbie Waxler, died from brain cancer in 2018.

In the the surgery, doctors went through her stomach to retrieve her healthy kidney, and post-surgery, it hurt to move.

“I’ve come to realize you use your stomach muscles for damn near every movement,” she said. 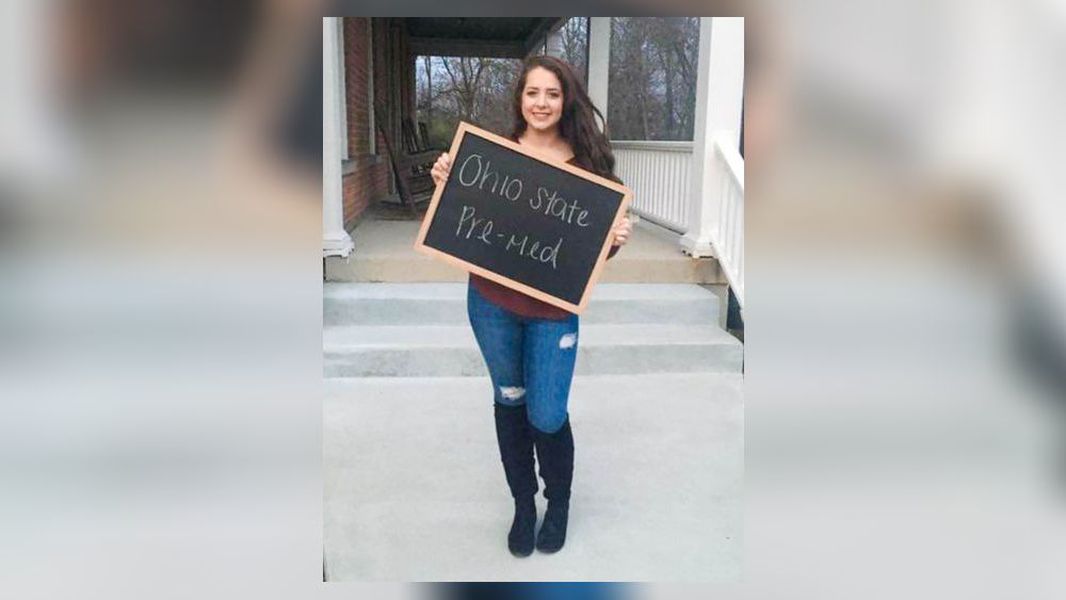 » Fairfield Twp. woman to receive kidney from Pittsburgh woman, $5,000 from Miami professor after year of searching

» ‘We got him': Friends surprise Middletown fire chief after return home from liver transplant

Michael D. Pitman has been a reporter in southwest Ohio since 1999. He's covered local governments in Warren and Butler counties, as well as state and national issues. He currently covers the cities of Fairfield and Hamilton.